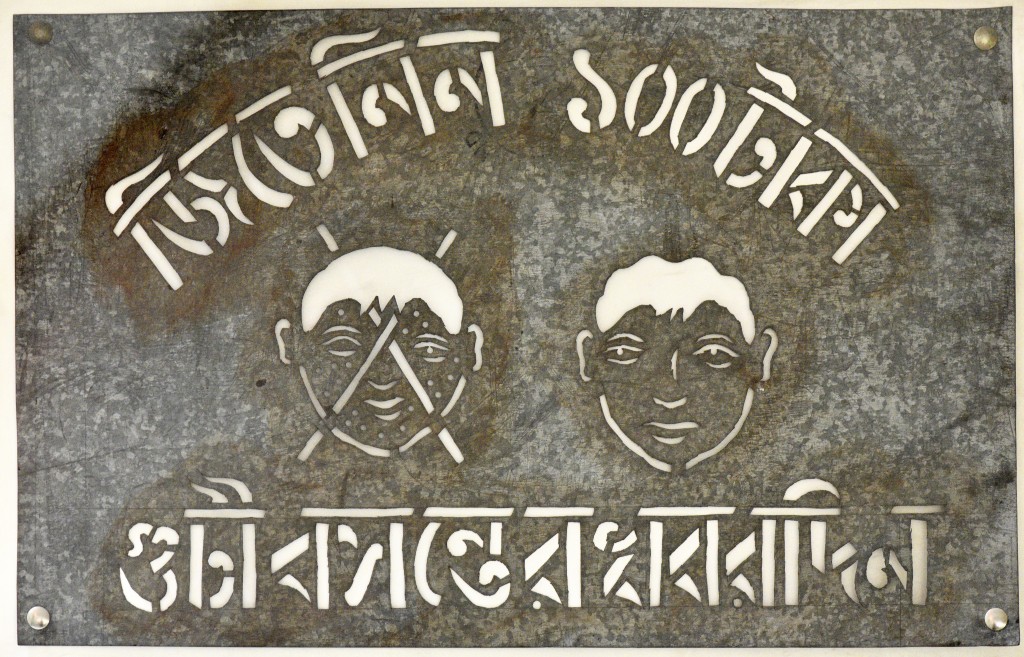 Public health has used “propaganda” to convey its message for a long time. Public information films, posters, leaflets, presentations at local meetings: all of these forms of education and persuasion are seen as vital when trying to get the general population to take precautions against disease. 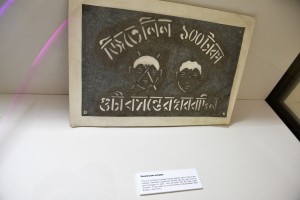 While modern-day efforts in Britain can take advantage of desktop publishing, large media budgets and the internet, sometimes resources are somewhat more limited. This is a stencil commissioned by Paul Fine while working in Bengal in the 1970s. It features a sick child with smallpox, and offers a reward to anyone who reports a case to WHO health workers. Since smallpox was relatively rare by this point, only by tracking down and containing individual cases could medics eliminate the disease entirely. 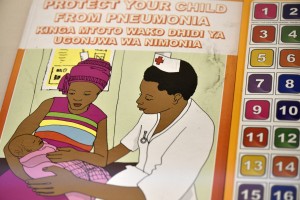 It is also taken for granted that people can read the information being provided. In many parts of the world, however, the people most at risk of disease are also those least likely to be able to read. This talking book is printed in Swahili. There is a speaker on the right-hand side, which will read out the words when you press the appropriate button. Accessible information is key.

This book was provided by Heidi Larson’s project on vaccine confidence. To a large extent, the world has become more confident about mass vaccination programmes as a way to improve public health. Yet there are pockets of resistance to vaccines across the world. In the West, for example, some believe that the risks of injury from immunisation far outweigh the benefits. In Kenya, rumours have circulated that injections contain infertility drugs. Now, of course, resistance is nothing new. The Anti-Vaccination League campaigned against smallpox vaccination across the nineteenth and twentieth centuries. It reminds us, however, that such programmes can only work with the support of the general population. Therefore it is vital for public health professionals that the public are persuaded and convinced about the scientific and political rationale for vaccination, so that they will continue to support it through taxation and active participation.

Our exhibition at the School also includes a number of public health films and posters. These can be found near the Manson lecture theatre. 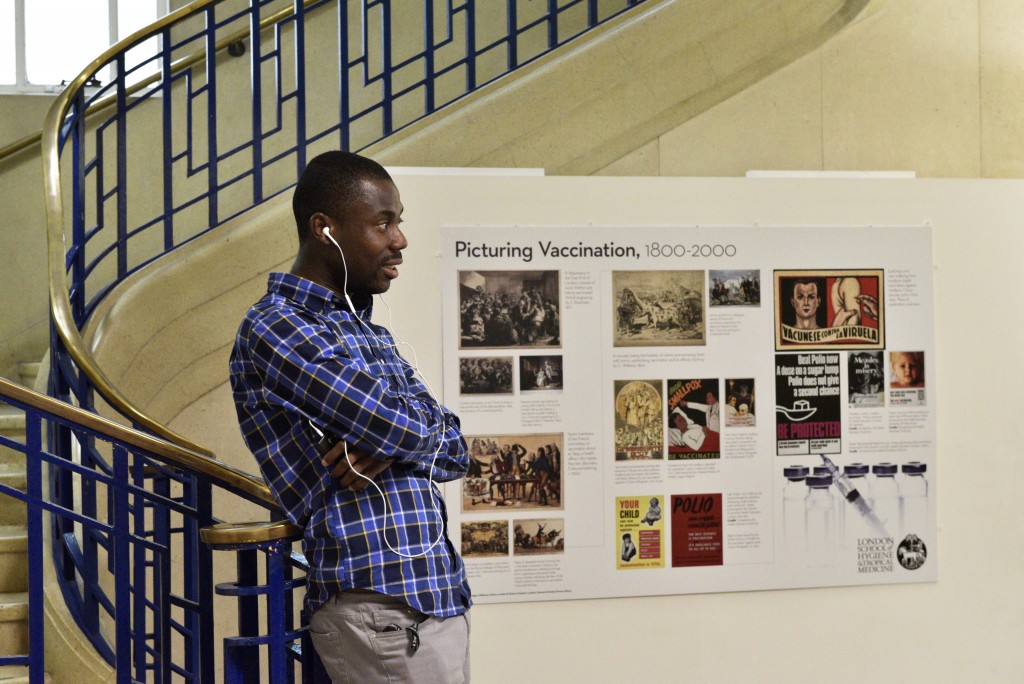